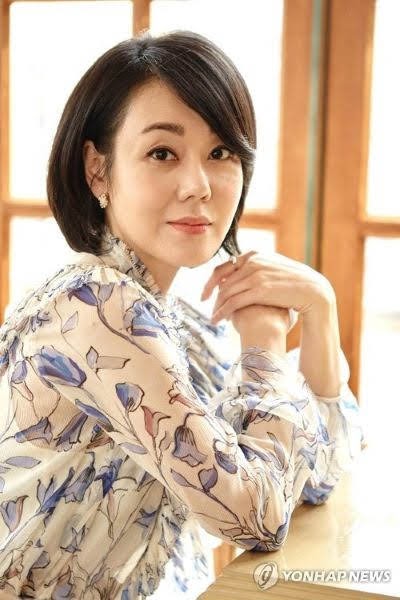 Kim Yun-jin was born in Korea and immigrated to the United States with his family in 1980. She majored in acting and worked as a theater actor in New York. She made her debut with the Korean TV drama ‘Splendid Holiday’ in 1996. In 1997, she debuted as a movie star through ‘Shiri’. She appeared in U.S. TV dramas ‘Lost’ and ‘Mistress’.
She has been highly acclaimed for playing strong women who overcome difficult situations. On March 28, 2010, she married her manager Park Jung-hyuk. 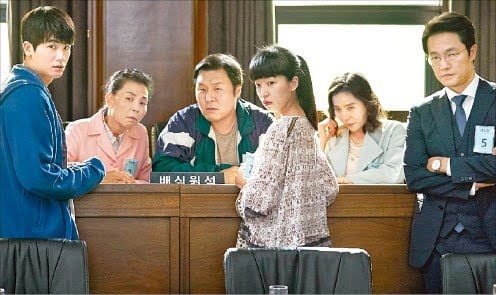 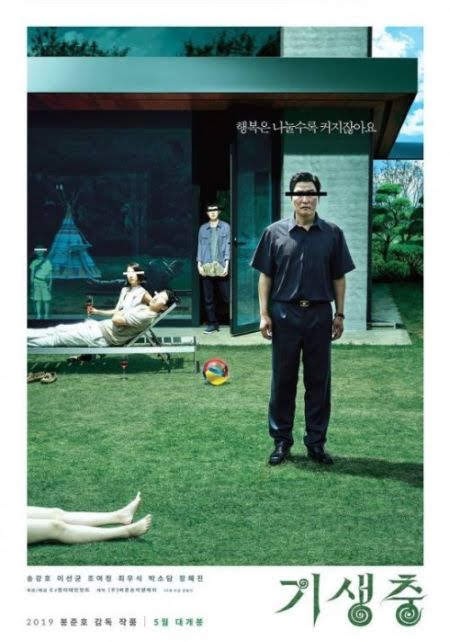 ‘The Gangster, The Cop, The Devil’ was invited to the Cannes...