Enter-K
Home K-movie Drama movie Actor Kim Yoon-seok made his debut as a director with ‘Another Child’... 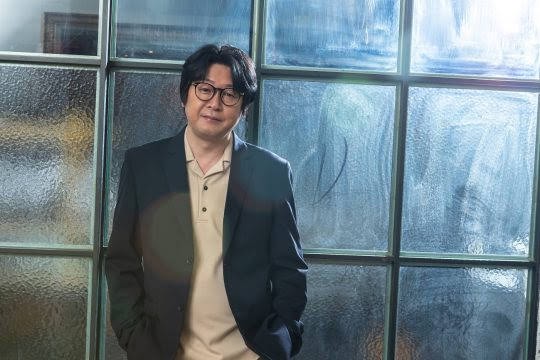 Kim Yoon-seok is a famous actor with a wide range of performances with several acting awards. He was in charge of three roles, from ‘Another Child’ to screenwriting, directing, and actor. He decided to make a movie by watching one of the works created by young theatrical performers in 2014.

The film ‘Another Child’ depicts the experiences of two families, centered on two high school girls who learned that their father and mother committed an affair.

The film is scheduled to open April 11.