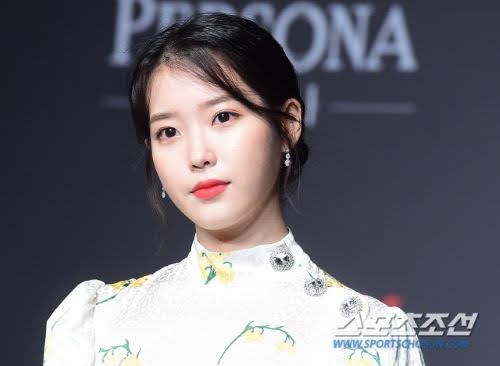 NetFlix’s new original omnibus film ‘Persona’ starring actor Lee Ji-eun (IU) will be unveiled on April 5 at 5 pm (Korea time) in 190 countries around the world. The film ‘Persona’ is an original series consisting of four short films, which are directed by Lee Kyoung-mi, Yim Phil-sung, Jeon Go-woon, and Kim Jong-kwan. She presents different charms for each short film.

In “Love Set,” directed by Lee Kyoung-mi, Lee Ji-eun appears to be a hot-tempered daughter who is trying to defend her father from her dad’s girlfriend. In the film ‘Imperfectly So Long’ produced by Director Yim Phil-sung, she appears to be a fascinating and liberal woman who devotes everything. In ‘Kissing is sin’ directed by Jeon Go-woon, she appears as a vigorous high school girl who rescues her friends trapped in the house because of kissing marks. In ‘ Walking the Night ‘directed by Kim Jong-kwan, she appears as a woman who has come to an unforgettable dream of an ex-girlfriend.

Lee Ji-eun made a successful debut as a singer in 2008. Since then, she has appeared in several TV dramas and now she is expanding the acting area with movies. 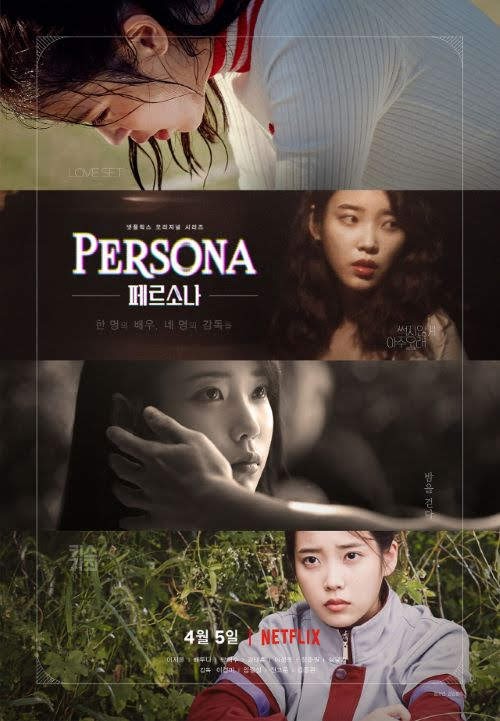