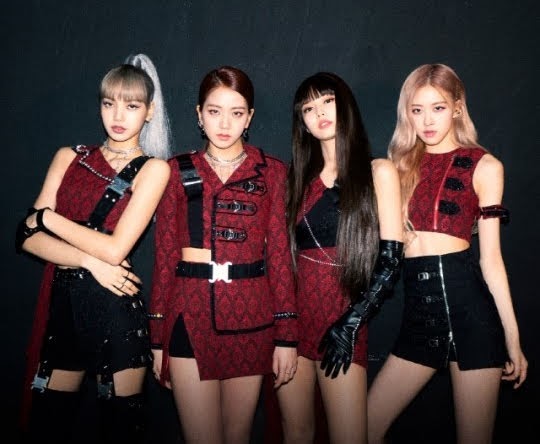 Korean girl group BLACKPINK canceled the comeback meeting which was scheduled to be held on the April 5th 11AM(Korea time) by large forest fire in Gangwon province. Because they sympathized with the pain of the people in the affected area. Gangwon province forest fire raged killing one people and forced more than 3,000 people left from their home.

The following is the position of YG Entertainment announced April 5th 9AM(Korea time).

We decided to do this because we were sympathetic to the suffering of residents of Gangwon province due to Goseong-Sokcho large forest fire.

Thank you for your patience with the fans waiting for this press conference and the reporters who prepared your step.

We convey our heart to the victims of the fire and those who have a hard time evolving with sincerity.

WINNER released a new album ‘WE’ and the title song ‘AH...