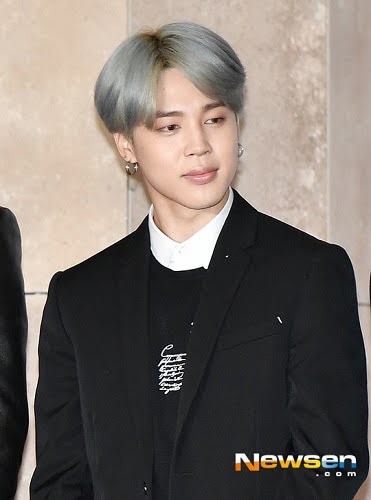 Meanwhile, BTS will release their new album ‘MAP OF THE SOUL: PERSONA’ all over the world on the April 12th and will have their first comeback on U.S. NBC ‘SNL’ on April 13th.

A solo artist Hyolin from the Sistar released a single album...