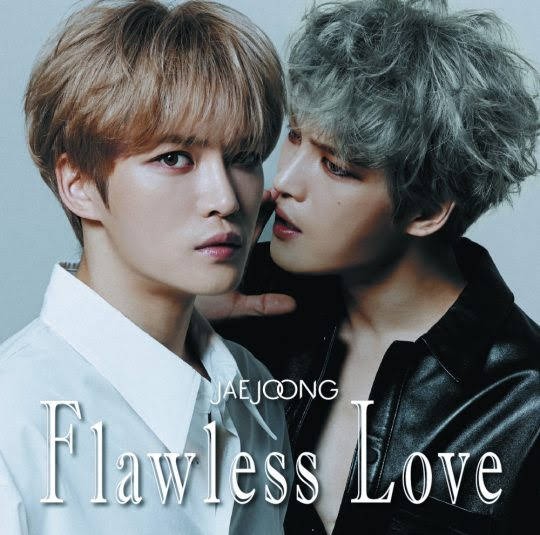 Kim Jae-joong ‘s “Flawless Love” released at midnight on the 11th was the first in the Oricon daily album ranking and the overseas iTunes charts in 29 countries. 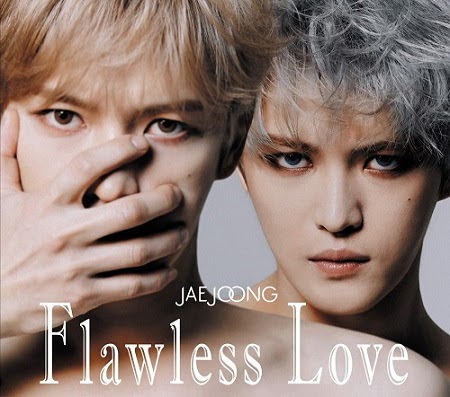 Kim Jae-joong’s new song ‘Before You Be Around’ is the first OST of the TV Asahi drama ‘Two Divorced People’, which was first broadcast on April 5th.

THE BOYZ came back with second single album ‘Bloom Bloom’