Enter-K
Home K-pop Ballad EXO XIUMIN joins the military on May 7th and has a fan... 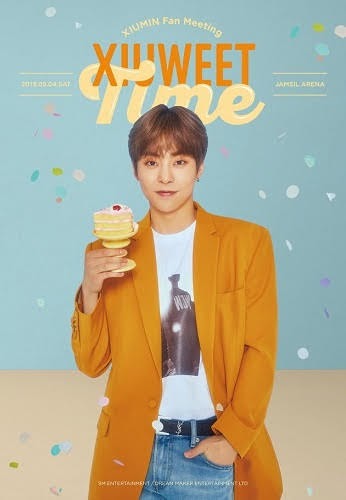 XIUMIN will meet with fans at EXO-CBX Japan concert until they join. The EXO-CBX Magical Circus 2019-Special Edition will be performed at the Saitama Super Arena on April 16-17, and at the Kove World Memorial Hall on April 27-29.

GOT7 will come back with new album ‘Spinning top’ on May...