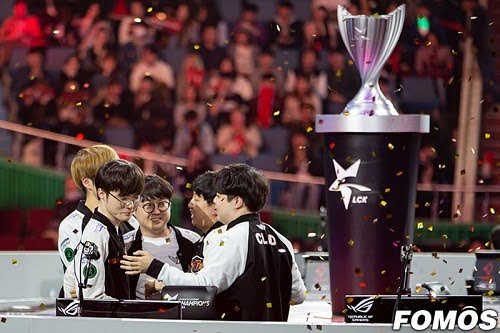 SK Telecom became champion again in two years with the honor of winning LCK on the 15th anniversary of its establishment.

In the final of ‘League of Legends Champions Korea(LCK) 2019 Spring season’ held at Jamsil Arena on the afternoon of April 13, SK Telecom T1 lifted Griffin to the set score 3 to 0 and raised the trophy for the seventh time in total.

SK Telecom won the 2019 Mid-Season Invitational (MSI), representing Korea, and announced that it will regain the glory of LCK.