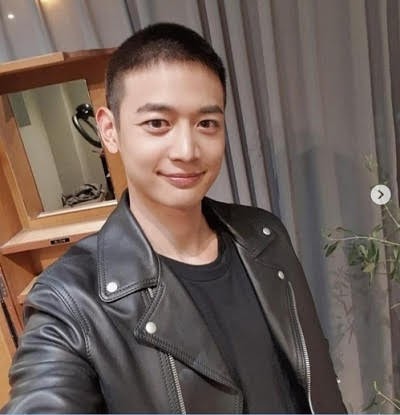 Minho applied to the Marine Corps and entered the education and training camp of Pohang, Gyeongbuk, Korea. Minho gave a love letter to Shinee World, a fan club, as follows: 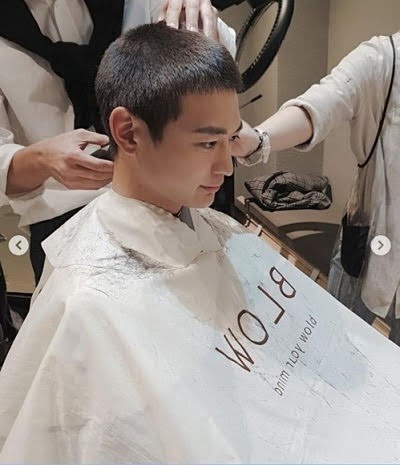 “It is short if short, long if you are away from you for a while.
I made my debut on May 25, 2008, and it was moments when I was happy, joyful and unforgettable with so many things to come.
I think that everything I could feel a lot and grow up is your interest and support.
I will take good care of you and give you good health.
You are always my hope.” 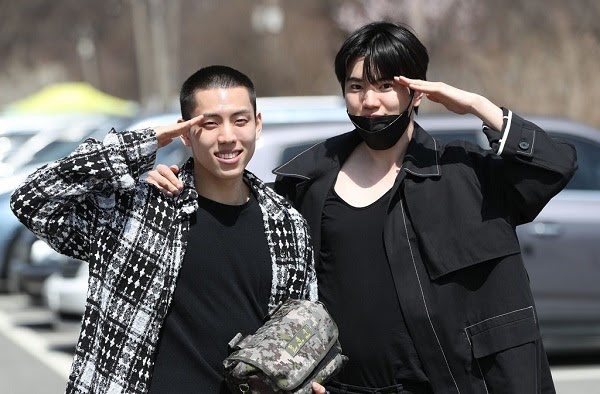 “There were a lot of things and noises, Inspirit (fan club) was a great support to Infinite and me until we came to here.
I will do my duty as a national defense so that my love shines more loudly.
I am grateful that since 2010 I have been able to do things that no one can do, such as Infinite, Units, Solos, Musicals, Performances, Radio, Concerts and World tours. Even when I was born again, I was so ecstatic and happy that I wanted to be an infinite.
As a positive king, I will be doing my best.”