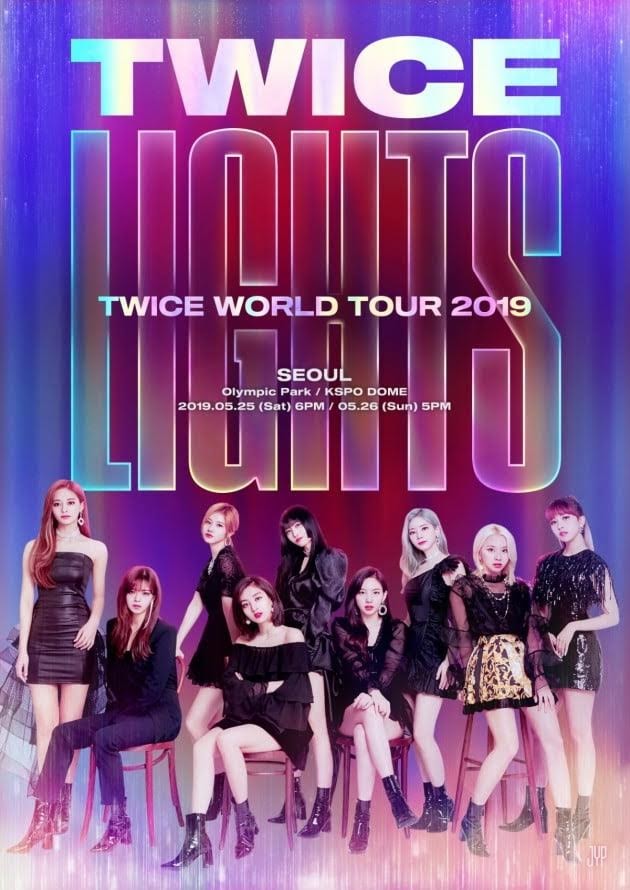 TWICE released a Mini 7 album ‘FANCY YOU’ on each music source site at 6 pm on the April 22nd.

‘FANCY’ is a melody mood pop dance song of new color in TWICE. All songs in the new album were composed by Black Eyed Phil-seung and Jungoon since their debut song ‘Like OOH-AHH’, ‘CHEER UP’, ‘TT’ and ‘LIKEY’.

The music video, which was released along with the “FANCY” soundtrack, exceeded the 2,583 million views of YouTube by 8:00 am on March 23.

JYP Entertainment will celebrate the birthday of the youngest Chae-young on the SNS channel of TWICE at 23:00 on the 23rd, and released a poster of TWICE’s 2019 World Tour ‘TWICE World Tour 2019’ TWICE WORLD TOUR 2019 TWICELIGHTS ‘. 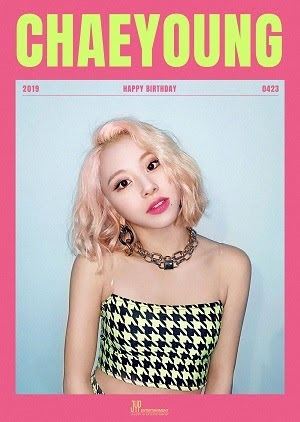 The World Tour will start from KSPO DOME in Seoul on May 25th and 26th. TWICE will perform ten solo performances in nine cities around the world, including four in North and South America.