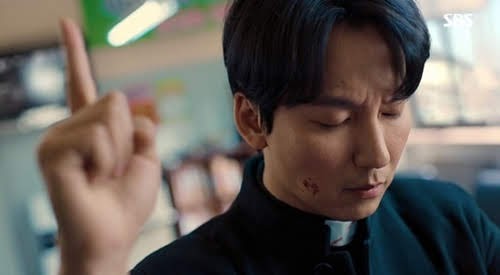 Kim Hae-il, a priest who corrects and fights this situation in a situation where a high-ranking society and an investigation agency are in the background of a virtual city Goodam, sees a priest who does not hesitate to swear and violence, saying, “I have to be angry to wrath”.

Club Rising Moon, who appeared in the process of Kim Hae-il’s investigation into the club cartel, prosecution, and drug distribution, reminds us of the Burning Sun incident in the entertainment industry in recent years.

Priest Kim Hae-il and Hwang Chul-bum duel scenes and detective Seo Seung-ah’s action scenes won rave reviews. There was an actor’s injury in the action scene, but fortunately actors finished the drama until the end. 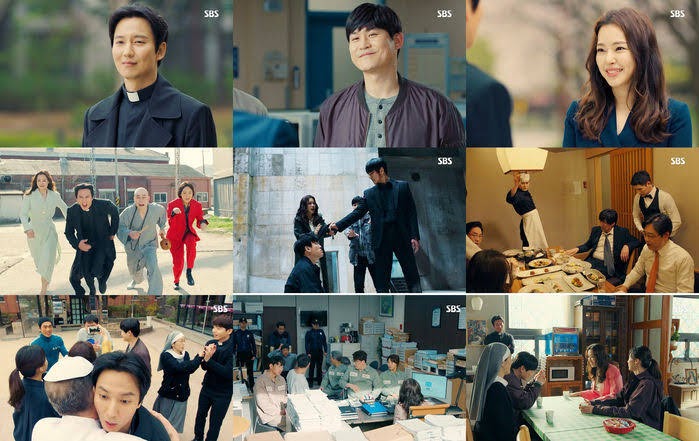 Kim Nam-gil of Priest Kim Hae-il staged comic portrayal of Kim Rae-il at the beginning, and from the middle he was a priest role in the angry to dishonest cartel, which is the present social problem such as incidents and accidents.It is Kim Hae Il who decided to walk the clergyman’s path by abandoning the past that was a special agent. However, he showed smart, judgment and charismatic action a totally different charm from the general priest.

SBS weekend TV drama ‘The Fiery Priest’ was ranked No.1 in...