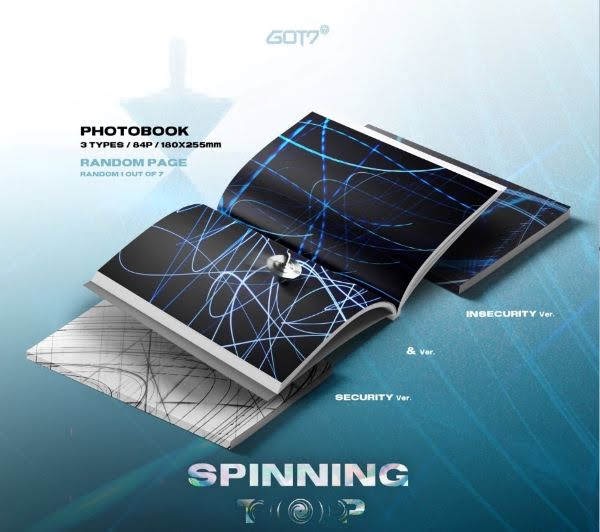 Boy group GOT7 will release a new album ‘SPINNING TOP’ on May 20th and have the world tour.

On the April 26th, agency JYP Entertainment released a new teaser video and notice on the new GOT7 SNS account.

In the video, the top is rotating at a constant speed and slightly shaky and losing balance. after that, showing new album title ‘Spinning Top: BETWEEN SECURITY & INSECURITY’and phrase ‘2019.06.15-16 Grand Start of World Tour’.

GOT7 has performed 21 times in 17 cities around the world last year and expanded their fandom. This come back is only five months since the repackaged album ‘[Present: You] &ME Edition’ last December.

OH MY GIRL will come back in May