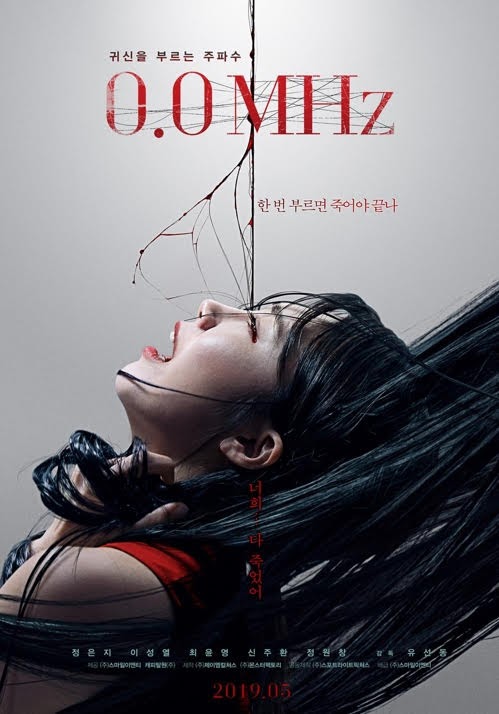 This film will be released on May 29 and it was exported to 19 countries including the United States, Canada, North America, Britain, Germany, Australia, Thailand, Vietnam, Hong Kong and Indonesia.

The Philippines, Singapore, Taiwan, and Malaysia confirmed their release in time for the Korean release.

‘0.0MHz’ is a horror film based same titled Webtoon(Web cartoon)that deals with the paranormal activity that takes place after finds a disaster to prove the frequency that supernatural mystery club members call demons.

‘The Gangster, The Cop, The Devil’ was invited to the Cannes...