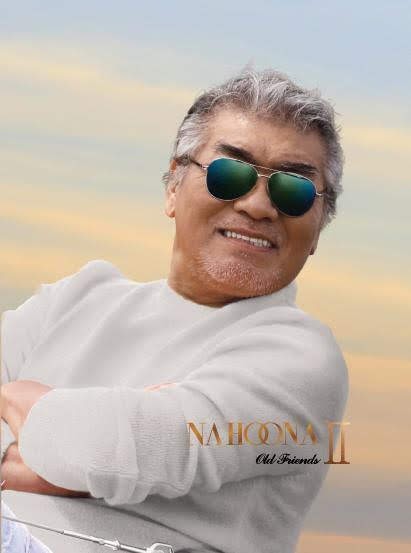 One of the most popular Korea Trot singer Na Hoon-a released his new album ‘Friend 2’ in online music service sites on May 3rd.

Korea Top Trot singer Na Hoona unveiled his new album ‘Friend 2’ at 12:00 pm on the May 3rd. This new album releasing is two years since last album ‘Dream Again’ in 2017.

According to his agency Yesa, ‘Friend 2’ was followed by ‘Friend 1’ 14 years ago, with 28 songs including 18 composers and 10 lyricists. A single album, including an unusual number of musicians, 204 people participated in the work. Offline album will be released on May 9th.

Na Hoona said through his agency, “Memories are good. But there was pain. Even the pain and the wound are all beautiful.” and “I am very grateful to all our valuable friends, musicians and staff who participated in this ‘Friend 2’ album.”

Na Hoon-a is a singer-songwriter. He have hitted over 120 songs and have 800 self-created songs.