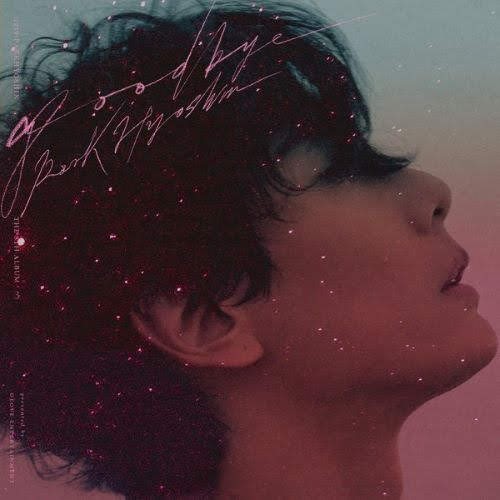 Park Hyo-shin is No. 1 on the sound record with new single album ‘Goodbye’.

Park Hyo-shin first appeared on the 8 major music charts in Korea, which was released at 6 pm on June 6, at 6 pm on Monday, May 6, at the same time he released the soundtrack and music video of ‘Goodbye’.

Meanwhile, Park Hyo-shin has released his new single ‘Goodbye’, followed by a solo concert at the Seoul Olympic Gymnasium(KSPO DOME) for about three weeks from Saturday, June 29, ‘Park Hyo-shin LIVE 2019 LOVERS: where is your love? ‘

Park Hyo-shin has performed various works with composer Jung Jae-il. They expressed changing in this song compared previous songs. Also, the time of this song is main point for understand this song. Park Hyo-shin shared his view of the world with lyrics, and shared lyrics with Kim Yi-na, as the sunshine at sunset and the sunshine at the end of the day were not different.

To leave it is still a sadness, but based on the rich melody of a string orchestra of 50 to express that you can mature and go to another happiness by accepting it, engineer masters Tony Maserati and Greg Calbi has mastered the mixing and mastering, respectively.

A solo artist Hyolin from the Sistar released a single album...