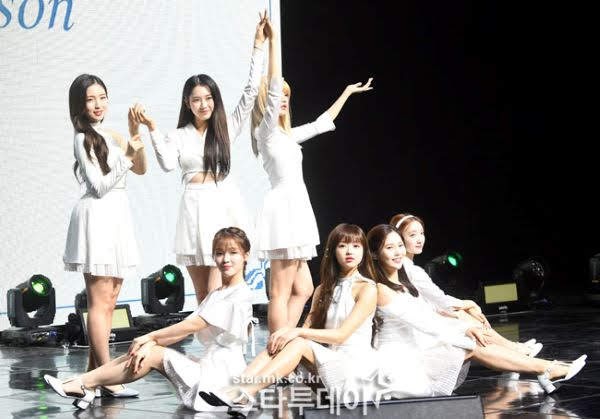 OHMYGIRL had new album showcase at the Seoul Olympic park K-Art hole and released the first studio album ‘The fifth season (SSFWL)’ on May 8th and title song ‘The fifth season’ and ‘shower’ were ranked top category in Korean music charts. 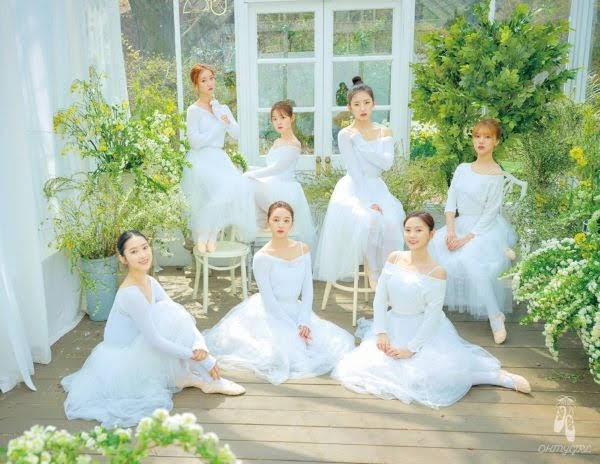 OHMYGIRL makes a comeback with their first full-length album.

The title song “The fifth season (SSFWL)” melted modern electronic dance music sound on top of the classic sound of emotional orchestration and pounding organic drum sounds. Lyrical lyrics and OHMYGIRL’s rich, emotional vocals, which compared the feelings of love to the girl in the fifth season, double the atmosphere of the song.

This album is composed of 10 songs of various genres, so you can meet OHMYGIRL’s colorful spectrum.

It is a melodious modern electronic dance music sound based on the classical sound of a colorful and emotional orchestration and pounding organic drum sound. Lyrical lyrics and OHMYGIRL’s rich, emotional vocals, which compare the emotions of love that come to the girl to the fifth season, doubles the atmosphere of the song.

Based on the Electro Pop genre, it is a song that has upgraded OHMYGIRL’s unique song genre by combining interesting fusion elements such as chord change and new R & B synth sound on a modern synthesizer and flamboyant flush synth sound.
The members’ sweet voice unraveled the feeling of love that started just after the showers came down.

It is a song of dance genre that shows exciting sound effects and rhythmical shuffle rhythm. It is an impressive piece of contrast that can show OHMYGIRL’s lovely and crushing charm. Like a sudden shower, it is a song that is likened to a problem that is hard to solve the experience of being in love.

Hyojung, Mimi, and Binnie are members of different vocals,
It is a song of mid tempo pop ballad that doubles the synths that are repeated throughout the song and the elements of the melody musical instrument which develops interestingly double the atmosphere of the song.

Interesting rhythm and dynamic melody blend in the synthpop foundation.
It is a song that seems to compare to the scene of ‘Crime Scene’ when the beginning of love is serious but it sees the wit spy.

It is an acoustic pop genre of medium tempo, including contrabass, cello pizzicato,
Acoustic instruments and OHMYGIRL’s rich vocals meet, and the song is a dream-like atmosphere.

The special combination of YooA, Mimi, Jiho, and Arin, which has a resilient charm, is an attractive song. It is a retro dance genre with dreamy baseline and synths. It is rhythmic percussion and mature vocal.

It is a charming song with a brilliant sound and confident attitude and a girl’s dignity to seduce her opponent. It shows a sophisticated sound, an addictive melody, and a funky beat groove.