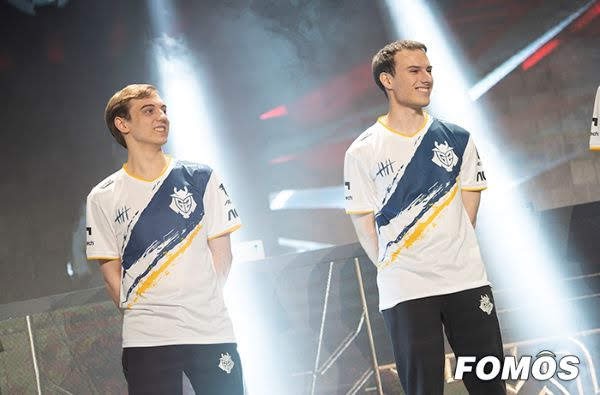 Invictus Gaming (IG) and SK Telecom (SKT) were eliminated in the fourth round of the MSI. SKT was unable to advance to the finals for the first time at MSI as the LCK winner.

In Taipei Heping Basketball Gymnasium on May 18th, SKT won 1st set but G2 won 2nd set. SKT won again in 3rd set, but G2 won 4th set. In the last 5th set, G2 finally won SKT and beat the set score 5: 3. The G2 will have finals with North American Team Liquid in the same venue on May 19th.