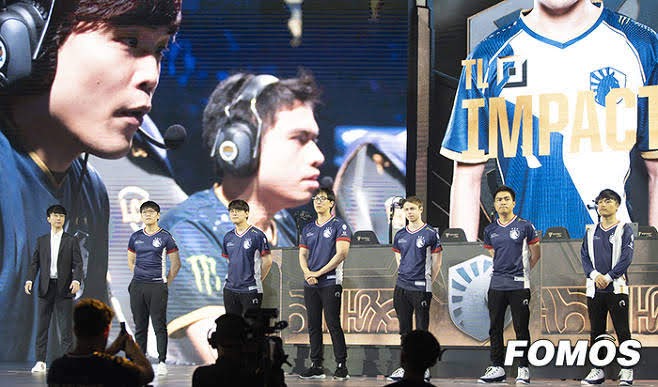 Team Liquid, who was fourth in the group stage, awakened and knocked out Invictus Gaming.
Team Liquid (TL) won the 2018 League of Legends World Championship champion Invictus Gaming (IG) in the ‘2019 League of Legends 2019 Mid-Season Invitational (MSI)’ quarter-final at the Taipei Heping Basketball Gymnasium on May 17, I came first. The North American team has been in the final three years since Counter Logic Gaming (CLG).

In this semi-finals match, TL won the first two games in the IG, finishing with a final score of 3: 1. TL has a semi-finals winner on May 18th with SK Telecom and G2 Esports and May 19th Finals.