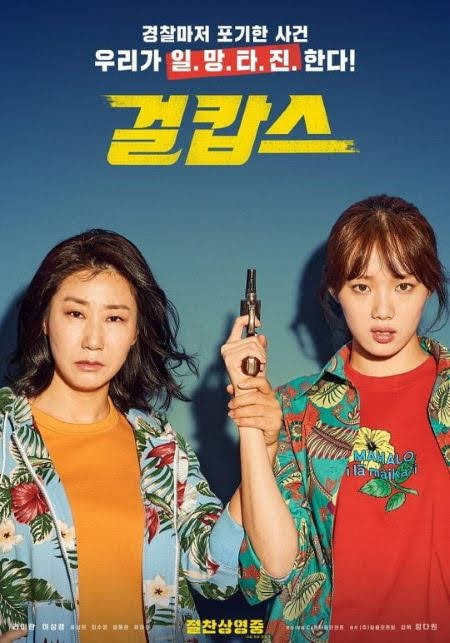 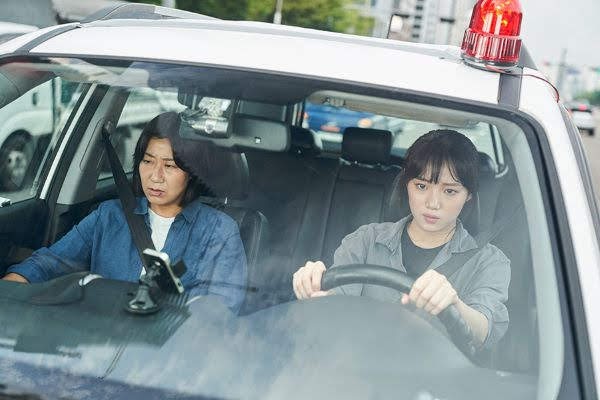 ‘Miss & Mrs. Cops’ is an unofficial investigation by former detective Mi-young (Ra Mi-ran) and current detective Ji-hye (Lee Sung-kyung) about a digital sex crime incident that will be uploaded after 48 hours. Ra Mi-ran played an ace female detective in the past but now public service police as a working mother. Ra Mi-ran proactively played her role in the film with a realistic daily Korean mother scenes and exciting action.

Ra Mi-ran has appeared in 48 films since her debut film, “Sympathy For Lady Vengeance” and challenged her first feature. Ra Mi-ran has been steadily loved by the Korean viewers because she is challenging the comedy, drama and action covering various fields such as movies, drama, musicals and entertainment.

Director Jung Dae-won, who directed the film, said in an interview, “Ra Mi-ran is a unique actress. She is a realistic person who can be seen in the neighborhood, but she is really cool.”