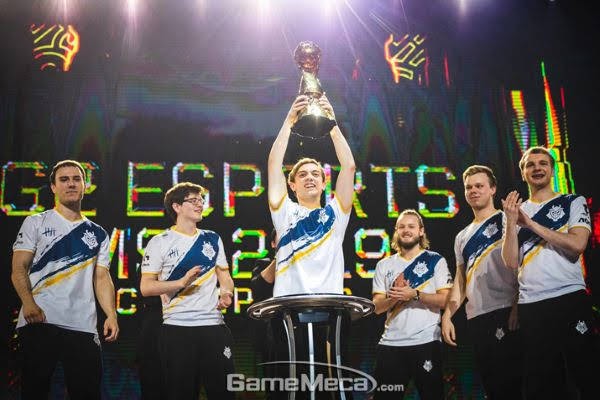 At the Taipei Heping Basketball Gymnasium on May 19th, European team the G2 Esports(G2) won North American the Team Liquid(TL) with a set score of 3:0 in the 2019 League of Legends Mid-Season Invitational(MSI) finals.

In the first set, the G2 made a big difference with the overwhelming momentum against the TL and did not allow a reversal and won.
In the second set, the G2 won by winning a counterattack with Sylus on the TL team that has grown Akali.
In the third set, the G2 moved aggressively from the beginning, winning all the lanes, winning before 20 minutes and winning the finals.

Analysis of the MSI 2019 games reveals that LoL has become much more competitive among the teams as the gaps between the teams around the world are reduced.